Learn How Parabol Can Improve Your Teamwork 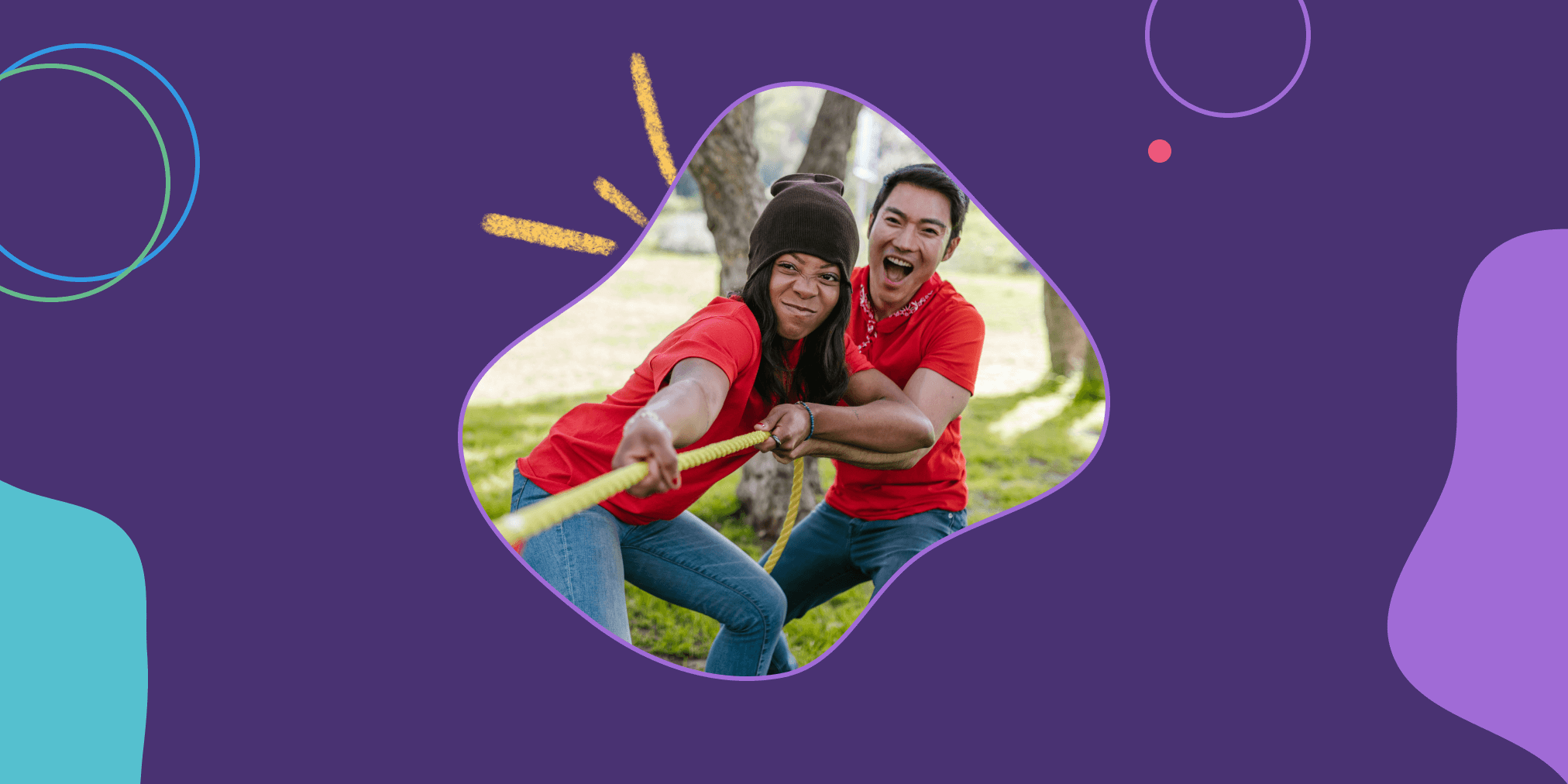 “Teamwork” ended up taking second place in a list of the most hated office jargon. Perhaps that’s because managers and consultants have blemished the word (“teamwork makes the dream work, folks”).

But while the word might have been hijacked, its definition and strength still stand.

“Teamwork: the combined action of a group of people, especially when effective and efficient.”

We’ve collated 53 quotes for your next presentation, team meeting, or even one on one. They are a testament to the importance and strength of teamwork throughout time.

Here’s a handy table of contents:

Turn to these quotes when you need examples of the greatness and greats that can emerge from teamwork.

Feeling down and dreary? Get energized with these motivational sayings about teamwork.

Here are six practical quotes about teamwork that contain insights you can immediately try and test with your team.

Tap into a source of instant positivity by reading and absorbing these teamwork quotes.

The quotes below will teach you something about teamwork – with a chuckle along the way.

If you want a high return on wisdom per word, look no further than these seven short teamwork quotes.

Here are a few quotes about teamwork that make their point in a surprising but powerful way; don’t hesitate to read them twice or even thrice.

We’ve curated these five teamwork quotes for anyone working in larger organizations.

Turn to these quotes when you need inspiration, motivation, or wisdom about agile teamwork.

Whether you’re leading a team or are part of one, we hope these quotes inspire and motivate you to unlock the unparalleled power of teamwork.Looking for more ideas and inspiration to build great teams? Why not try running a retrospective or lessons learned meeting with your team to look back on how your work is going and find process improvements.

In Parabol, there are over 40 different retrospective activities teams can run together for free! Refine your values together, inspect your work, and bond better as a team.

For more teamwork inspiration, check out these articles and meeting templates