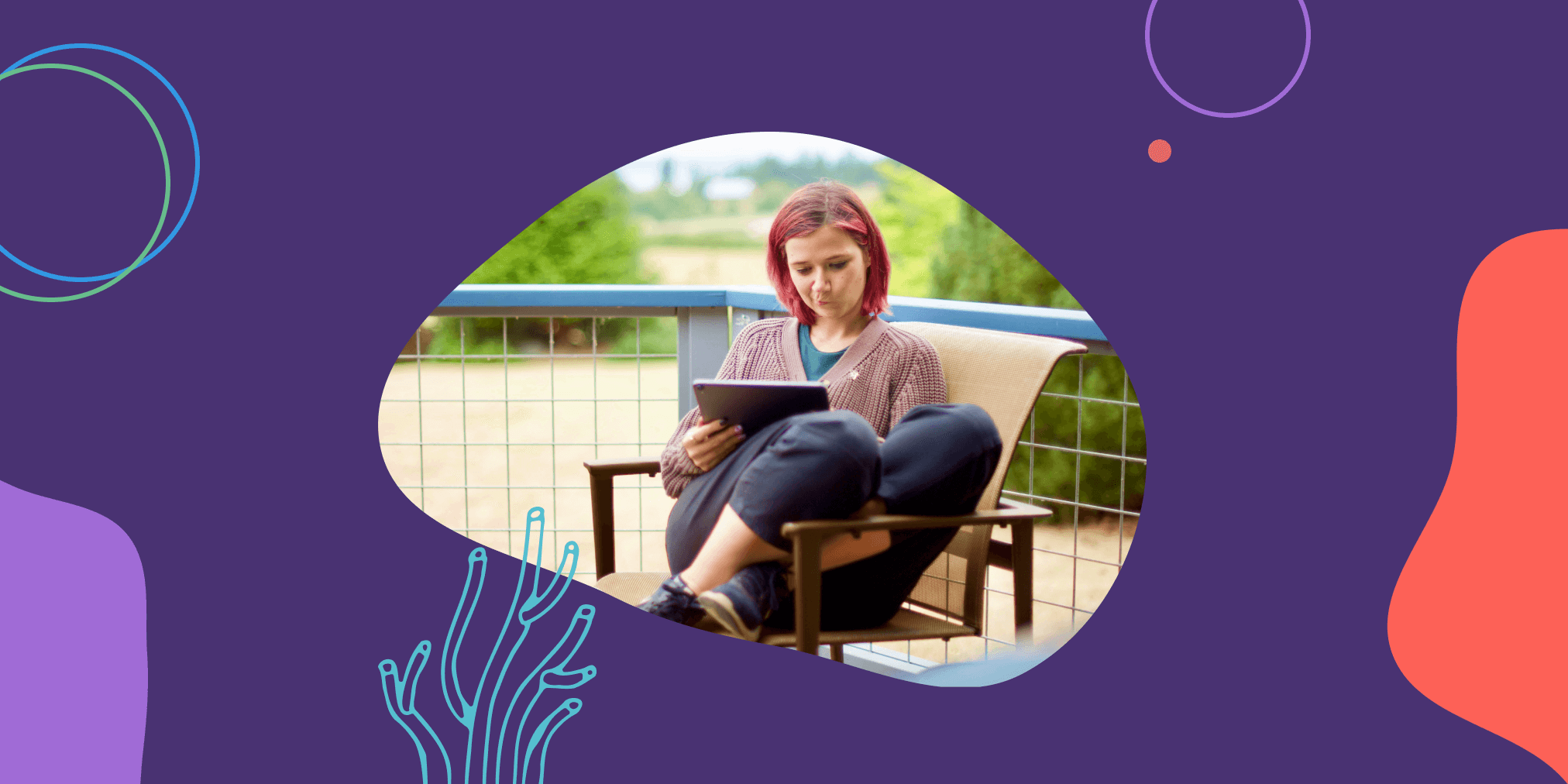 “The wisdom of the wise, and the experience of ages, may be preserved by quotation,” said British writer Isaac D’Israeli. Below, you’ll find a collection of insights from some of the world’s brightest. When these quotes enter a willing mind, amazing things can happen.

Find the Agile quote you’re looking for by jumping to a specific category here:

The following sayings illustrate an agile principle. They help build, keep, or refresh your agile mindset.

Sometimes, following through on agile principles and processes is challenging. When you’re tempted to give up and return to your old ways of working, read through these quotes to rekindle your motivation.

How can you practice continuous improvement without pausing to reflect on lessons learned? For this reason, holding retrospectives is an essential part of agile, and these quotes reflect its importance.

Mentioning “agile” and “project management” in the same breath is heresy to some; they say you either do project management or you’re agile. We say “no matter” – you can manage projects, products, and processes with agile principles, and the following quotes come in handy when you do so.

Agile shouldn’t just be practiced by teams in the trenches. Agile transformations happen when an organization’s leadership changes their minds and ways of working, too. These quotes highlight why and how.

An Agile Coach supports an organization in creating and improving its agile processes and practices. They teach, show, and embody values that help companies and their people build an agile culture. These quotes explain and celebrate their work.

Agile implementations and transformations are an art that few have mastered. The quotations below highlight what’s necessary to get them right – and why they often go wrong.

Scrum deserves a section of its own as the most popular agile framework.

Work without fun isn’t agile – few teams ever produce anything great when there’s never time to laugh. Let these quotes put a smile on your face and act as a reminder that taking agile too seriously is neither healthy nor necessary.

Hopefully, this list is for life – not a useless pebble but a diamond of wisdom you return to often. Come back when you need inspiration or to find a quote to refresh the minds of others about agile.

Let’s end with a moment of gratitude for all the people quoted here. For us to list and bookmark these nuggets of knowledge, they spent years working, thinking, writing, striving, living.

Besides being a diamond to a man of wit and a pebble to a fool, let this list be a compliment to those we quoted here.