Mastering the Premortem: 5 Tips to Make Your Next Project a Success | Parabol Skip to main content

Mastering the Premortem: 5 Tips to Make Your Next Project a Success

There’s always room for improvement. Whether you’re clinking glasses after a successful marketing push or you’re two days into an Agile sprint that’s falling short of its goals, a retrospective (a.k.a. postmortem) can save the day. It allows the team to come together, reflect on what could have gone better, and make plans to do it better next time…but what happens when “next time” arrives? Enter the premortem: a retrospective that’s run while there is still plenty of time to correct the course.

The idea is nothing new. The term was first popularized in September 2007 by Harvard Business Review and whether you’re a Scrum Master or Project Management Professional, you’ve probably performed a similar Risk Assessment long before the premortem became popular. So why the sudden hype? The difference is how it’s performed—in a round table fashion. A typical risk assessment involves the project manager individually asking each team member what their biggest risks are, and then weighting those risks using their best judgment. That’s a lot of responsibility for one person. Conversely, a premortem brings the whole team together to leverage their knowledge across all roles, identify the largest risks, and create effective contingency plans for everything they think could go wrong. Best of all, by spreading responsibility across the team, managers achieve buy-in, which leaves no room for that snarky engineer to say “I told you this would happen” the moment trouble arises.

After years of running premortems with clients ranging from startups, to large non-profits and Fortune 100s, we’ve tested just about every technique imaginable. Our findings are simple: any team is capable of running a world-class premortem, as long as they avoid a few common pitfalls. Below are five simple tips to avoid those pitfalls so you can run the perfect premortem with your team.

No matter how transparent our team relationships are, there remains a social stigma for absolute honesty. This goes far beyond telling a coworker that orange isn’t their color. Maybe someone admittedly dropped the ball last time and as a team it doesn’t make sense to rub their nose in it during the retro. What about that contractor who almost quit and you’re the only one who knows—why bother telling the rest of the team how close the project came to collapsing? While polite society keeps these details hidden during a retrospective, it’s critical to address that they could occur in the premortem. The key to achieving breakthrough honesty among your team is to treat the project as if it already failed.

Speaking in the past tense, especially about something that hasn’t actually happened, removes the stigma from the statement. For example, imagine a team member goes on parental leave (we’re speaking from experience!). Bringing that issue up during the premortem is easy: “We failed because we didn’t account for Jordan’s parental leave.” Finding the nerve to say that simple phrase during the retrospective is much more difficult, and the matter may very well become the elephant in the room. Premortems excuse all the elephants before the project begins! No stigma means a more accurate identification of risks, and therefore better forecasting and time to put contingency plans in place. The only problem is eliciting as many risks as possible, which is why asking the right question is so critical.

Setting the conditions for colleagues to be honest with each other is essential. If you’re the leader of the team, there are a few techniques to encourage honesty: open the meeting by giving permission for honesty even if feels like pessimism; model it yourself during the premortem by offering your own honest thoughts; and compliment others when they practice radical candor to re-enforce the kind of participation you want to see.

Just like a retrospective, every premortem usually begins with the facilitator posing 1-3 questions and asking participants to write their responses on note cards. The standard practice is to just ask the question “Why did the project fail?”. While this undoubtedly seems like the correct question to ask, we’ve found that it often leads to terrible results. The reason is simple: it’s far too broad, and creativity loves constraint. By asking questions that are more pointed, we neutralize the stigma of team members mentioning specific items that they fear are too specific. Continuing with the example from above: if asked, “Why did the project fail?”, a team member might hesitate to respond with “Because Jordan went on parental leave” because it seems tangential to the project itself. They’re not trying to call out a friend for something going on in his personal life! However, if the question were “What life events occurred that delayed the project?”, it invites reflections related to our personal lives, holidays, and position changes, thus eliminating the stigma of mentioning another team member for something that hasn’t happened yet.

In addition to stigma-busting, the right question can spark new thoughts that a generic question cannot. For example, we’ve had  success with asking, “What needs changed mid-project that we didn’t address in time?”. By constraining the responses to business requirements, we’re eliciting more specific feedback as well as triggering responses based on recognition instead of recall. It’s easier to recognize when a project is going off the rails than recall a specific example of a time a project failed.

Here are a few more questions that you might consider:

As you tailor the questions to your team, make sure to keep tabs on how effective the questions were at spurring responses and adjust accordingly.

An anonymous voice is a confident voice. For immediate proof, look no further than the YouTube comments section. Even if your team is exceptionally open-minded to accepting constructive criticism, anonymity doesn’t hurt. It’s an extra layer of comfort to ensure the best reflections come out at the beginning of the process. Unfortunately, it’s harder than you think, especially in person. Are the Post-Its all the same color? The pens? When did that jerk from accounting become so good at recognizing everyone’s handwriting? While you’ll never provide perfect anonymity, the more comfortable you can make your team, the more productive the session will be.

After generating reflections and grouping them, anonymity is still useful when it comes to voting. We all come into a meeting with our sacred cows. In premortems, these are the ideas that we we strongly believe will cause the project to fail, usually because it was the cause of the last failure! By keeping votes anonymous, I can vote a particular issue to the top of the discussion without it being labeled my issue. That means whether an issue has 5 votes from 1 person or 1 vote from 5 people it will receive the same careful consideration from the team.

Tips for keeping anonymity during a premortem:

After all the reflections are on the table, it’s time to review what everyone wrote and group them to find common themes. Historically, this means the facilitator mumbles through each card as they put them in stacks according to their best judgment. Meanwhile, participants’ eyes glaze over, phones come out, and any hope of a productive meeting is lost.

Instead, this is a perfect opportunity for team building! A table full of unorganized cards gives each team member the autonomy to group (and ungroup!) the cards themselves. More important than the normative collaboration here is the ability to work through difference of opinion: “No, that card is totally different from this one”, “I really think these two issues address the same root tension”, etc. At the end of the day, it doesn’t much matter if a few cards end up as one theme or two. It’s the practice of team members disagreeing, voicing opinions, and compromising that’s invaluable. And with such low stakes, it’s a fantastic opportunity!

While simple to achieve in a conference room, this practice is hard to replicate on a computer screen, which makes it hard for an increasingly remote workforce. Multiplayer drag-and-drop, a feature exclusive to Parabol, was created solely for this purpose. It is that critical to team building. By allowing team members to see where you’re dragging a reflection in real time, it feels just like you’re in the same room, even if you’re halfway across the globe.

A healthy discussion of the hot button issues is wasted if it doesn’t turn into meaningful action. That’s why we suggest that for every topic discussed, at least one person takes an action item to implement the next step. Whether it is documenting a process or reaching out to a disgruntled client, the action should be well-defined and have only a single owner to make sure it doesn’t slip through the cracks. For larger actions, giving each person an action such as “have a follow-up meeting to split up work” is perfectly reasonable and keeps the focus of the meeting on the premortem.

Ideally, these actions will be discussed during the next stand-up or weekly tactical meeting until they’re completed. However, if these habits are new to your team, it’s best to stick with the schedule of an initial premortem and bi-weekly retrospectives until that rhythm becomes second-nature. Finally, asking a volunteer to write up and email the results of the meeting to everyone is another great way to keep folks accountable for what they promised they’d do and serves as the perfect summary to curious managers. (Of course if you’re using Parabol, those emails are delivered automatically as soon as you complete your premortem. )

Armed with the knowledge of how to run the perfect premortem, the only thing left to do is try it! While we’re a little biased, we believe Parabol’s retrospective software is the best way to run a quick, engaging, and meaningful premortem. If you’ve never tried the software before, you can kick the tires by running the retrospective demo without even signing up! Once you’re ready to run a premortem with your team, it’s as easy as signing up, inviting your colleagues, and selecting the “Premortem” template. Best of all: it’s free!

Parabol: One Tool For All Your Agile Ceremonies

Parabol’s free retrospective, standup, and sprint poker estimation tools help teams do Agile the right way. With built-in tools for facilitators and a growing library of free meeting templates, you can improve the quality and efficiency of your meetings.
Get ParabolLearn more 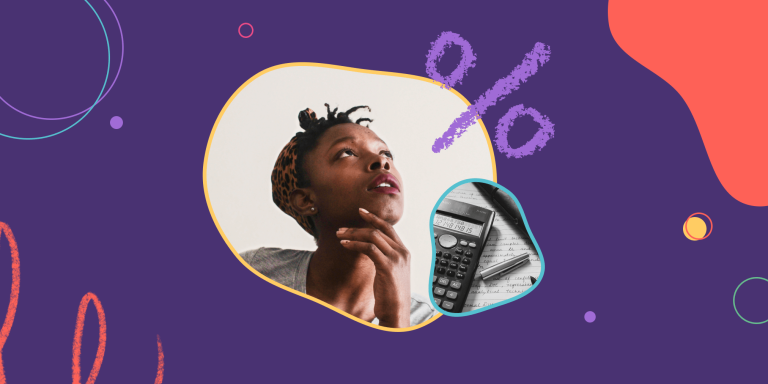 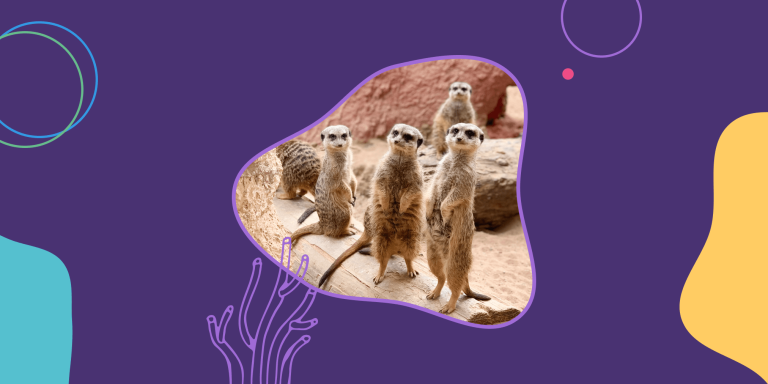 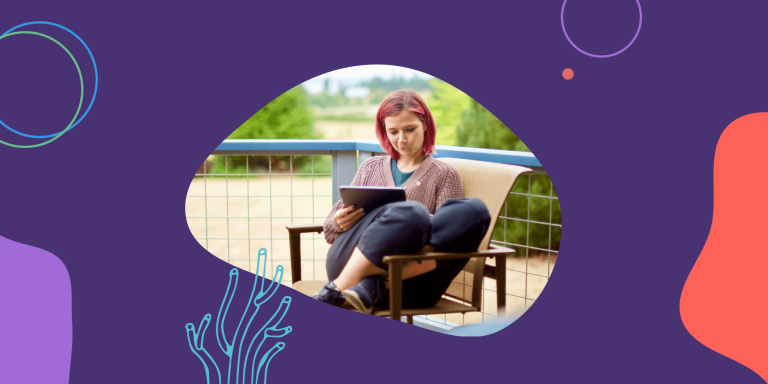 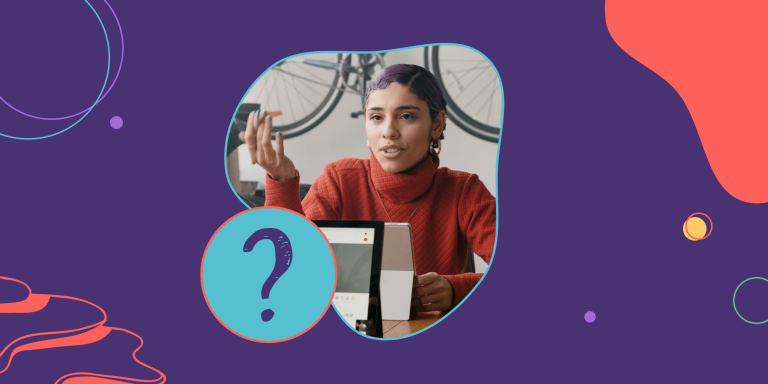 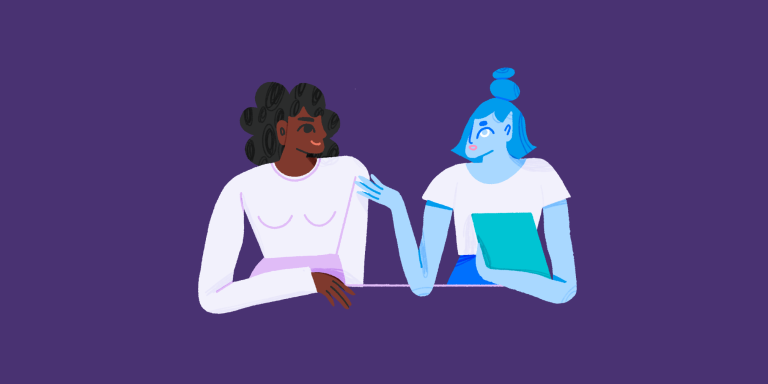 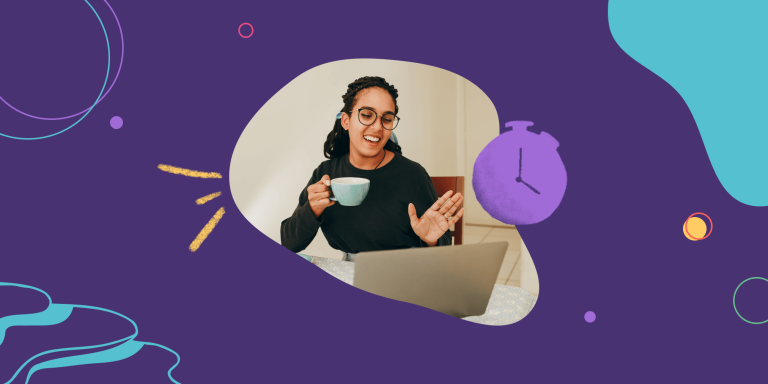 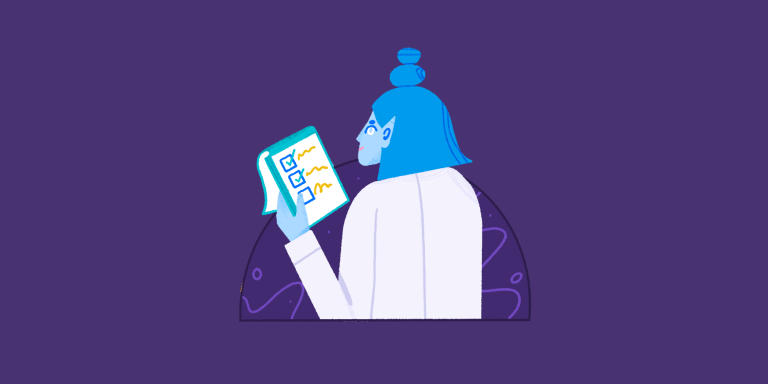 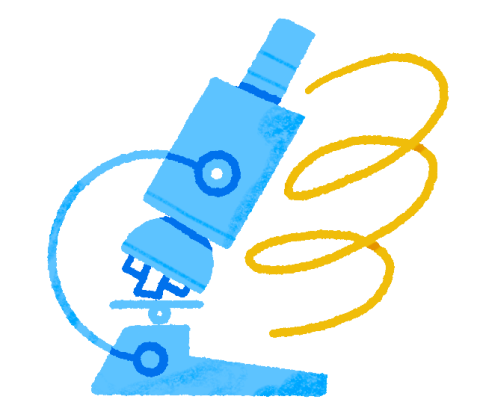 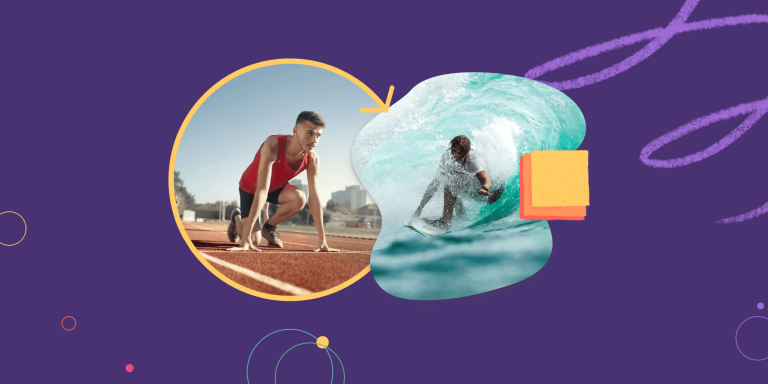 Scrumban Guide: How to Blend Sprints with Flow