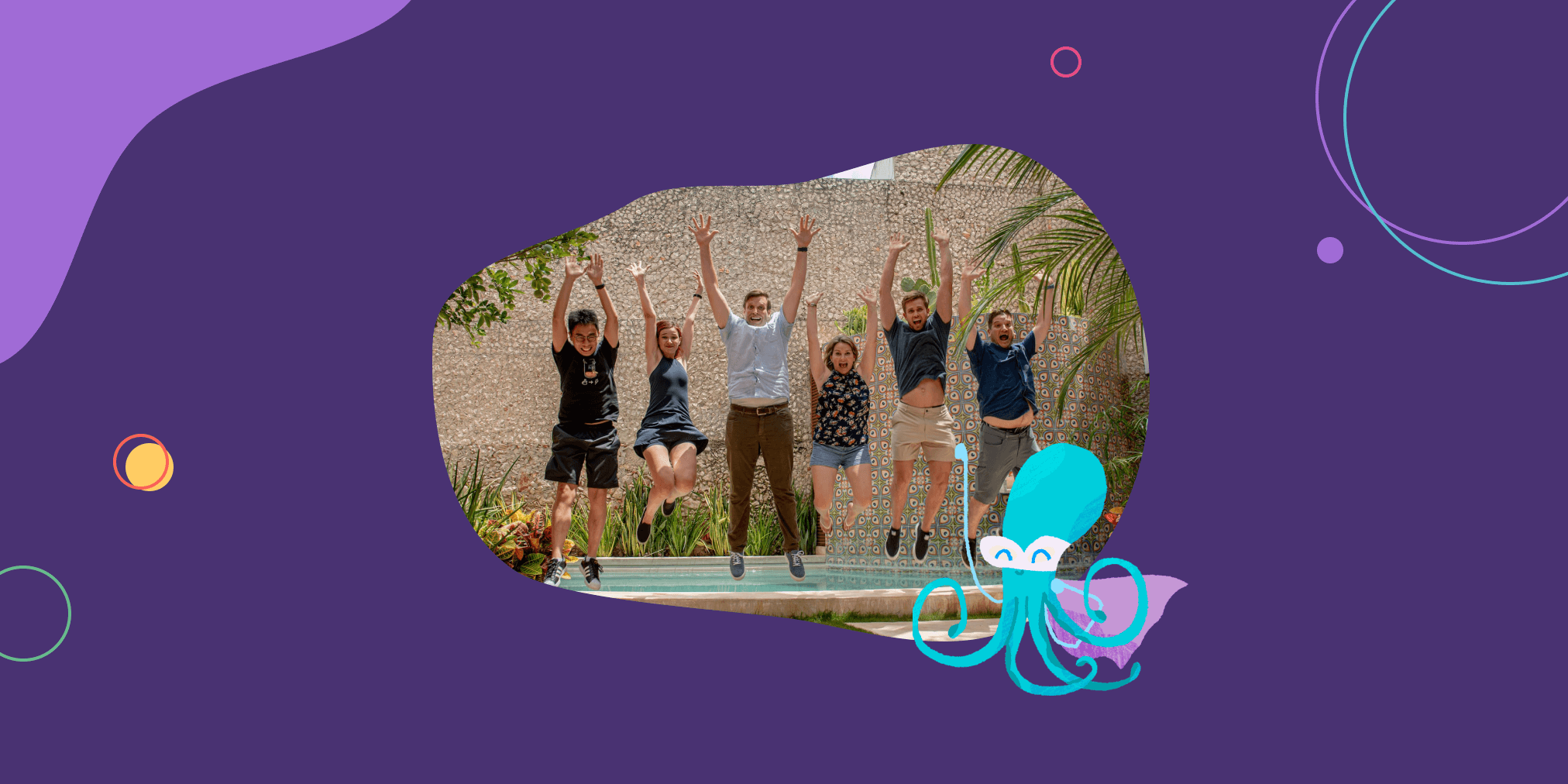 Team values are useless if all they do is adorn posters on the office wall. But if people use them in their daily work, values guide teams in their decisions and actions. The Scrum values act as signposts for the Scrum framework. When team members work according to these values, they improve their performance.

Here’s an overview of what we cover in this blog:

What are the 5 Scrum values?

The 5 Scrum Values are:

The Scrum Values were first introduced to the Scrum Guide in 2016. The values are designed to guide the behaviors of the Scrum team.

We’ve included each of the Scrum values below with its original text from the guide, along with further background info and examples.

“The Scrum Team commits to achieving its goals and to supporting each other.”

Any endeavor requires people to commit their expertise and time to goals and tasks. In Scrum, teams commit on a daily basis to take on roles, work, and challenges. A Scrum team’s Sprint Goals are set each sprint. Its product goals are set on a longer cadence.

📌 Examples of commitment in Scrum

“Their primary focus is on the work of the Sprint to make the best possible progress toward these goals.”

📌 Examples of focus in Scrum

“The Scrum Team and its stakeholders are open about the work and the challenges.”

When team members hoard information or are afraid to discuss problems and concerns, a team can’t work autonomously. Since self-organizing teams are a tenet of agile ways of working, openness is an essential ingredient of Scrum.

📌 Examples of openness in Scrum

“Scrum Team members respect each other to be capable, independent people, and are respected as such by the people with whom they work.”

Teamwork of any kind requires team members to respect each other. But, in Scrum, respect has to stretch beyond immediate coworkers to areas like the organization’s resources and customer needs.

📌 Examples of respect in Scrum

“The Scrum Team members have the courage to do the right thing, to work on tough problems.”

Complex undertakings come with many unknowns, teamwork involves disagreement, and continuously improving yourself and each other means leaving your comfort zone often. All these are aspects of Scrum that require courage.

📌 Examples of courage in Scrum

Why do the Scrum values matter?

The roles, events, and artifacts that form Scrum help teams practice the Scrum values. They’re not an afterthought but the source of the framework. If teams don’t understand the values, they will struggle to understand the purpose of Scrum’s different elements and practices.

Say you hold a sprint retrospective, but nobody is open about mistakes they’ve made or noticed, nor does anyone have the courage to speak up about problems and challenges. In that case, the retrospective becomes useless.

Both individual team members and the organization in which they operate need to understand and support the values for Scrum to work.

Scrum’s five values also reinforce each other. For example, for a team to truly commit to a goal, they need to know everything that might affect their ability to achieve that objective. That, in turn, requires openness. And once team members know all the risks of a specific goal, they need courage to pursue it.

How to use the Scrum values

Reading and talking about values is one thing. But using them in your sprints is another. Here are five tips to help you apply Scrum’s values in your daily work.

Are you living the Scrum values?

We’ve created two tools to help you test how your current performance aligns with the Scrum values. One is a self-assessment test for individuals, and the other is a retrospective template you can run with your team.

Take this 12-question quiz and find out to what extent you currently embody the Scrum values.

Encourage team-mates to think about times when your team has acted in accordance with the Scrum values, and times when it’s been difficult to.

Scrum encourages teams to “learn and explore the values as they work with the Scrum events and artifacts”. Running a Scrum values retrospective is one of the best ways to do that.

Are the 5 Scrum values the same as the 3 Scrum pillars?

Scrum’s values and pillars are not the same.

The Scrum values are commitment, focus, openness, respect, and courage. Its pillars are transparency, inspection, and adaptation.

🙏 Thanks to enterprise agile coach Melvin Pérez-Cedano for his insights on this distinction.

Which of the Scrum values is most demonstrated when a team completes a task before moving onto the next one?

Teams show focus by taking on one task and finishing it before picking another one. Some teams choose to use WIP limits to help preserve focus. WIP limits set a cap on how many tasks can be in progress at any one time. WIP limits are the third most helpful agile metric, according to our research.

Which Scrum values are affected by lack of trust?

A lack of trust undermines all Scrum Values. When there’s no trust, people don’t respect each other, making it harder for people to share concerns and mistakes openly. That, in turn, makes people scared and less courageous. 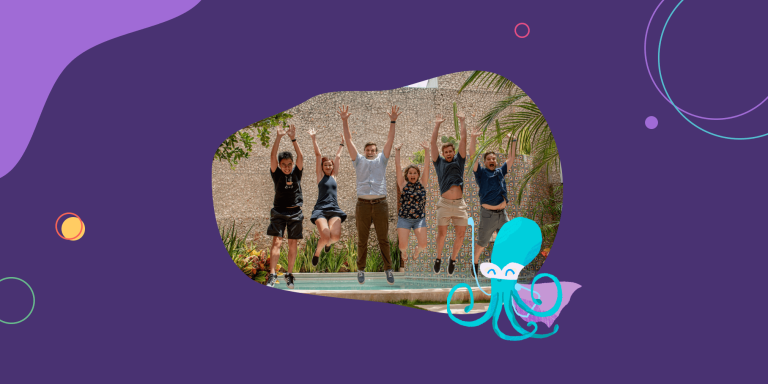 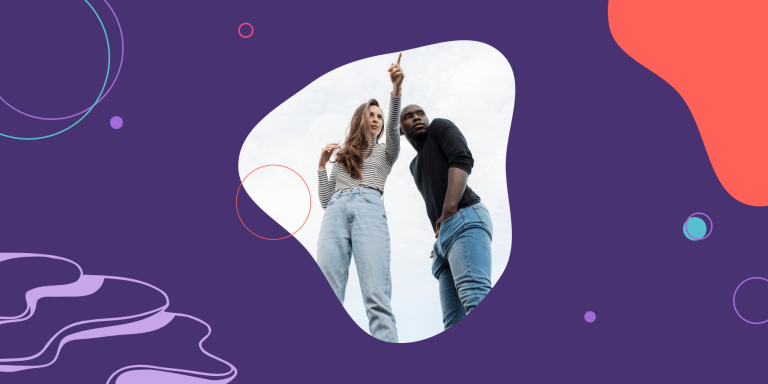 Product Goals: How to Write and Use Them (With Examples) 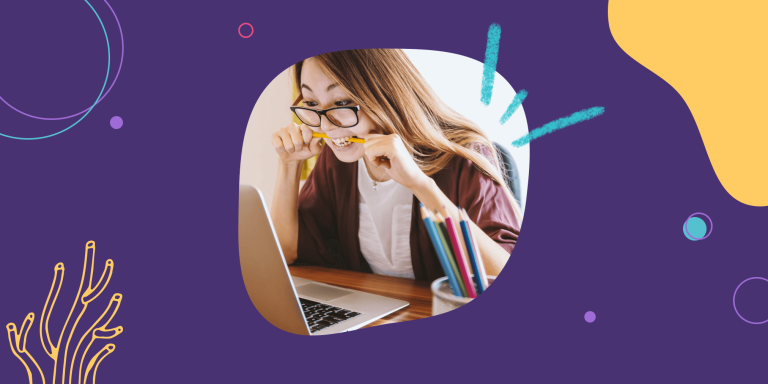 How to Prepare for a Scrum Master Interview: Expert Recruiter Q&A 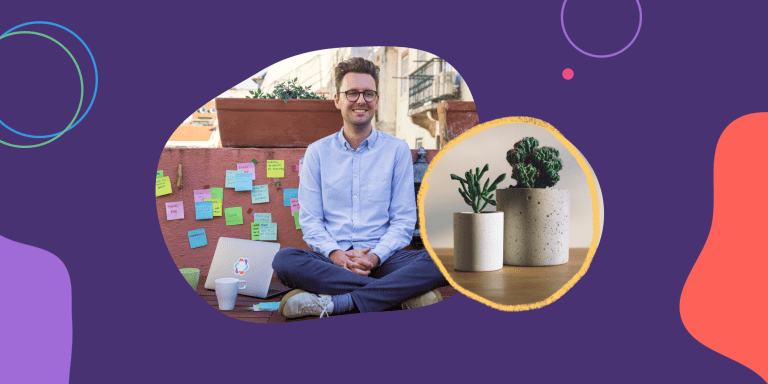 Agile Coaching 101: How to Get Started and 7 Skills to Master 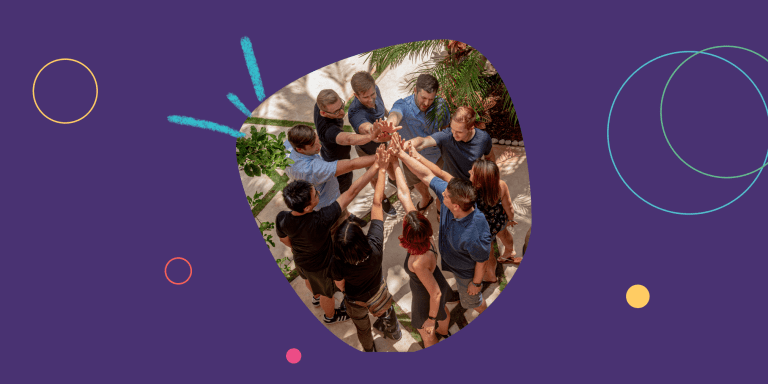 Team Charters: How to Create one that Rocks + Video Guide 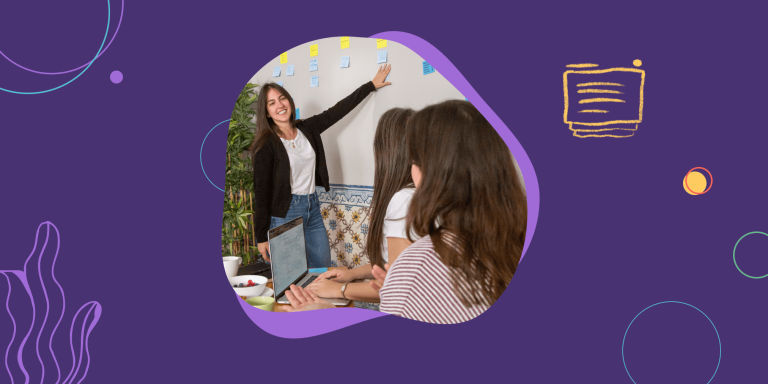 Scrum Boards: How to Track Tasks in Your Sprints 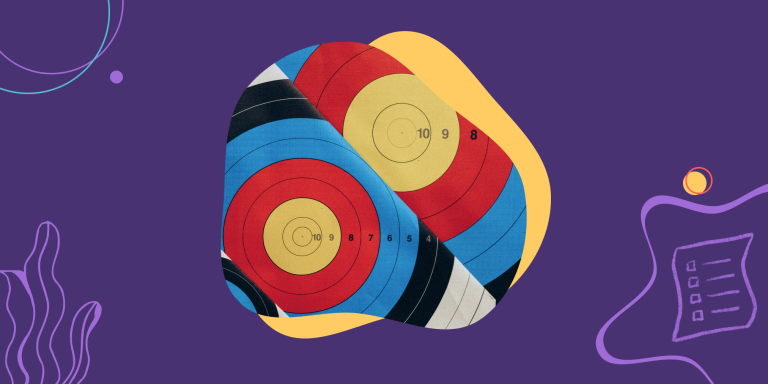 How to Write and Use a Sprint Goal (With 5 Templates)

Scrum vs Kanban: 5 Differences Between Sprints and Flow