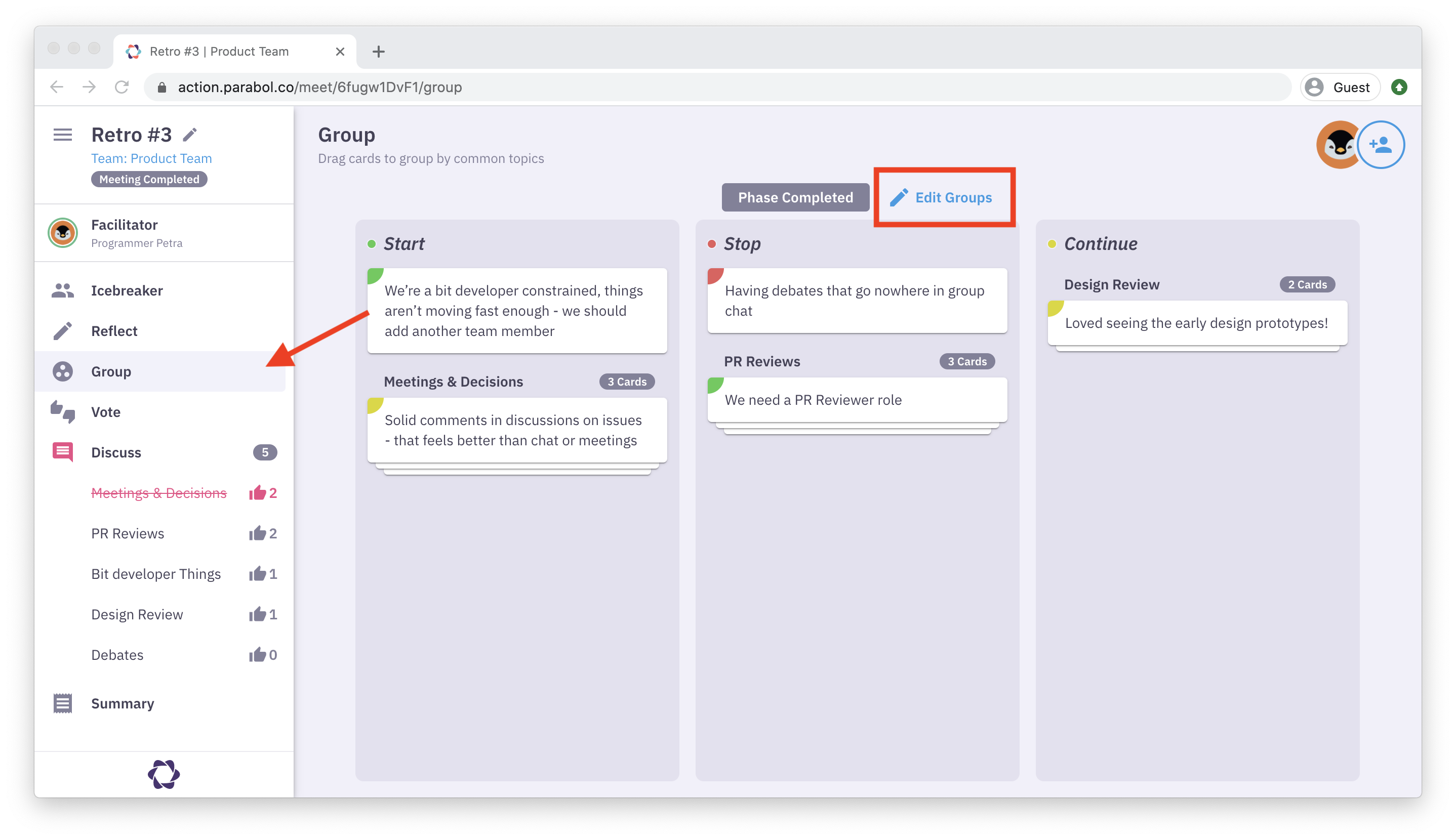 Here at Parabol, our product philosophy hinges on the idea of striving to provide agile meeting “guardrails” based on battle-proven best practices. As such, our retrospective meetings have always been linear in nature – the team moves from “reflecting”, to “grouping”, to “voting”, and so on.

But what happens when a team accidentally advances to the “voting” phase before they’ve actually finished grouping reflections?

Before, it wasn’t possible to call a re-do on an already completed “grouping” phase, and the pain of this limitation was apparent. Some folks even reported having to start a brand new meeting to get around it.

No more with the release of our latest feature!

The guts of this feature were previously available via a “cheat code” in the app, but we are excited to announce that this feature is now visible by default in the product.

How it works: reset Grouping at any stage of your sprint retrospective

Let’s say you’re in a retrospective meeting and the team has advanced beyond the “grouping” phase. You realize that was a mistake. Worry not!

With this latest update, facilitators can always navigate back to the “Group” phase using the meeting navigation sidebar, where they’ll see the option to “Edit groups” next to the “Phase Completed” header.

Whether you notice you’ve made an error right away or even if you get into the Vote and Discuss phases, you can always navigate back to the Group phase and ‘reset’.

However, be warned: all votes and discussion items will be deleted if you reset. When you reset the grouping phase, you’re essentially moving the meeting backwards, so any progress you’ve made after that point is deleted.

Once you confirm you want to indeed move back in time and reset your meeting, you’ll see the groups unlock, and your team will be able to regroup reflections, and then proceed as you normally would.

And there you have it! Should you need to call a redo of the “Group” phase in your next meeting, now you know what to do.

Why you might want to move back a phase: first-time facilitators, errors, and ‘redo’s’ for more exciting retrospectives

We heard time and time again that folks wanted a way to undo a previously completed grouping phase.

There are many reasons why a team might find themselves in this inconvenient conundrum:

Let’s talk about each of these.

As a tool, we pride ourselves on taking the burden off of facilitators – they no longer have to worry about finding fun icebreakers, setting timers on their phone, or making sure everyone writes in caps to make their sticky notes more anonymous. All of that – icebreakers, timers, anonymity, and more! – are handled automagically in Parabol.

But even with these smart standards, hiccups can and do happen.

Facilitators can be especially sensitive to making mistakes because they feel like they’re “on stage” so to speak: the facilitator controls what everyone in the meeting sees, so they have less room to play around and try to figure out how things work.

Indeed, we see a good amount of ‘trial’ meetings – where facilitators run a meeting with just themselves – to manage this anxiety.

We know about this anxiety, because it happens to us.

We’ve had quite a few new colleagues join Parabol recently. As soon as possible, we encourage these new folks to serve as facilitators for team meetings. And when they do, they often make the same mistakes as our regular users do.

Suffice it to say, we’ve felt the pain of a product interface that’s too rigid.

Any agile meeting facilitator already has to juggle several things at once. The last thing we want to do is to inadvertently add to the list of complications.

So, we wanted to give special attention to the first-time facilitators, and we think this feature goes a long way to guarantee that folks always have an awesome experience with us, especially if they’re just getting to know us for the first time.

Now, mistakes aren’t nearly as big of a deal as they used to be.

With all this talk of first-time facilitators, it’s worth thinking a bit about experienced facilitators as well.

In our current remote-first world, many experienced folks are encountering a new world of challenges, including a wide variety of internet connections across the wide variety of locations that team members are in. Where they once relied on non-verbal communication or feeling the energy in the room, they’re now limited to exit row rules.

As everyone adjusts to the new toolset of a remote-first meeting, changing the Group phase to a two-way door instead of a one-way door takes some of the burden off even experienced facilitators.

Reason #3: Teams in general may want to reset a sprint retrospective if they haven’t gotten where they need to

Finally, it’s sometimes the case that teams get to the Vote or Discuss phase, and realize, in disappointment, that they haven’t quite had the conversation they need to have. That might be because:

Especially for teams that haven’t run as many sprint retrospectives or aren’t comfortable sharing, it can be hard to get rich feedback before the team is clear on how they’ll engage with that feedback.

Before, if a team realized they needed richer reflections when they go to the Discuss phase, they’d be faced with starting a new retro (and losing their reflections) or waiting till the next retrospective (and losing weeks or months of time).

Now, teams have the option of resetting a retrospective back to the Group phase, and even moving into Reflect. This simple do-over allows them to hold a retrospective again, with all the knowledge they gained by moving through the phases the first time.

You’ll notice there are no long-winded onboarding lessons for first-time users of Parabol. Users won’t have to click away a series of tool tips, or be forced to perform a prescriptive set of actions to prove they know the tool before they get to use the tool.

That’s because we believe the best way to learn something new is to dive right in and get your hands messy from the get go.

But this viewpoint has some inherent risks. Namely, if you’re jumping in to try, you might get it wrong. For first-time facilitators on our tool, when faced with the rest of the team watching them and expecting them to lead, that can be a meaningful risk.

On the flip-side of this, we also believe in making things safe-to-try – it’s one of our core values.

With this feature, we’re aiming to find the balance between users having the freedom to jump right in and making errors so low-risk that facilitators aren’t nervous about trying.

Whether brand-new to it or very experienced, the job of a facilitator can be tricky, and the success of a retrospective often depends on the skills of the facilitator.

We try to take that burden off their shoulders. Allowing teams to reset the Group phase is the latest in that tradition, which should make it easier for:

For your next sprint retrospective, know that you too have the option of a redo.

Comments or questions? We love hearing feedback! Let us know what you think. 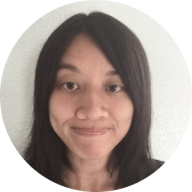 Tiffany is a product focused software developer, specializing in distributed systems, data modeling, and high-level architecture. She previously worked for Lyte, Daily Bruin, and Udacity, and is a co-creator of the open source project Prefixy. Tiffany is from Los Angeles, CA and currently lives in Oakland, CA. 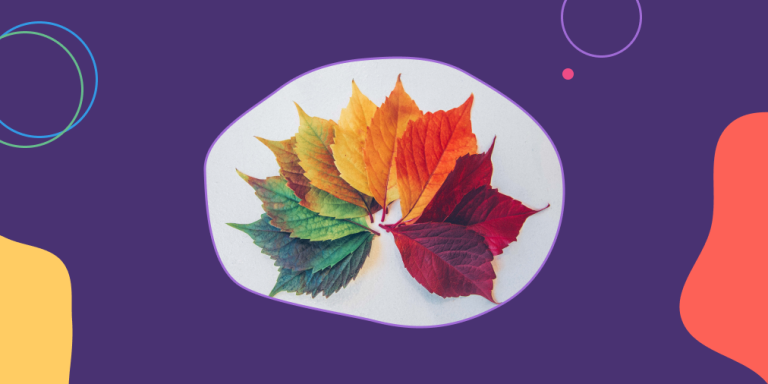 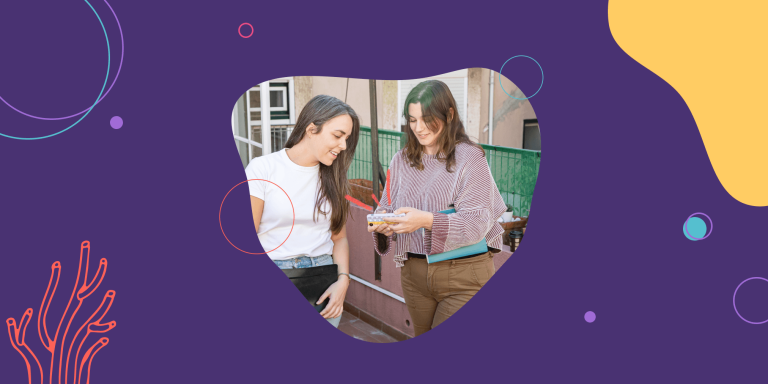 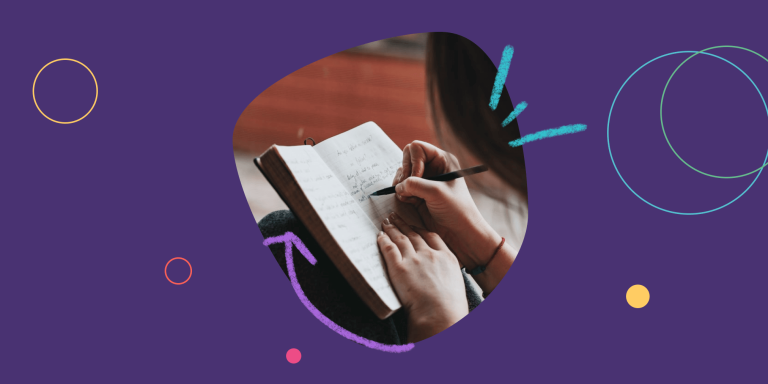 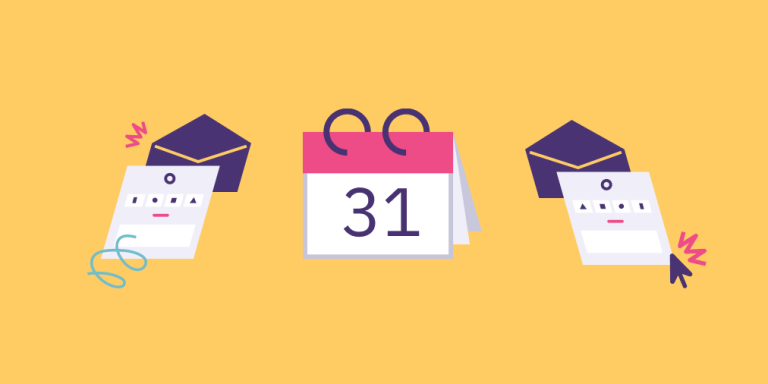 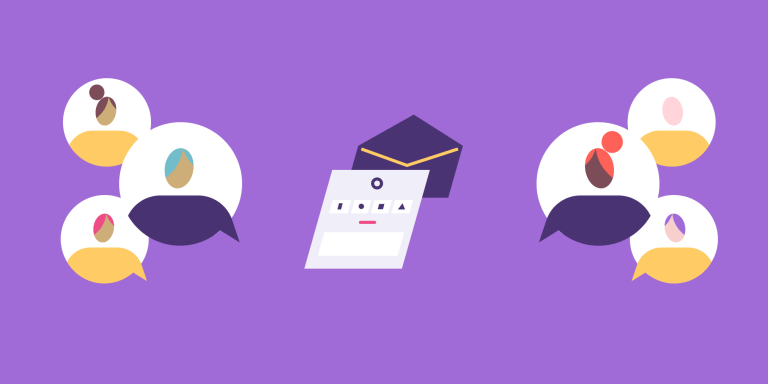 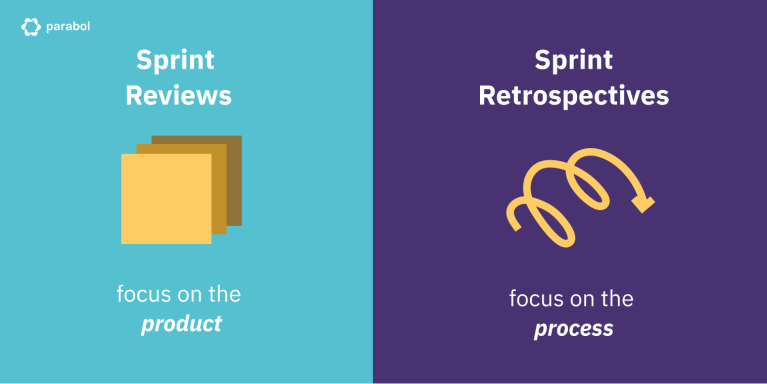 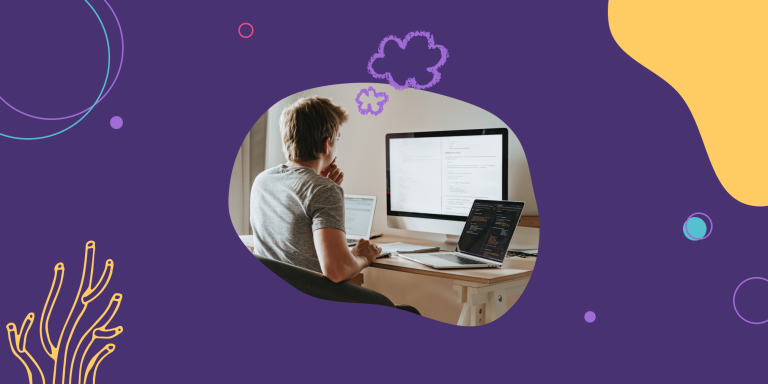