Daily Huddle: Everything You Need For a Great Huddle Meeting | Parabol Skip to main content

Daily Huddle: Everything You Need For a Great Huddle Meeting 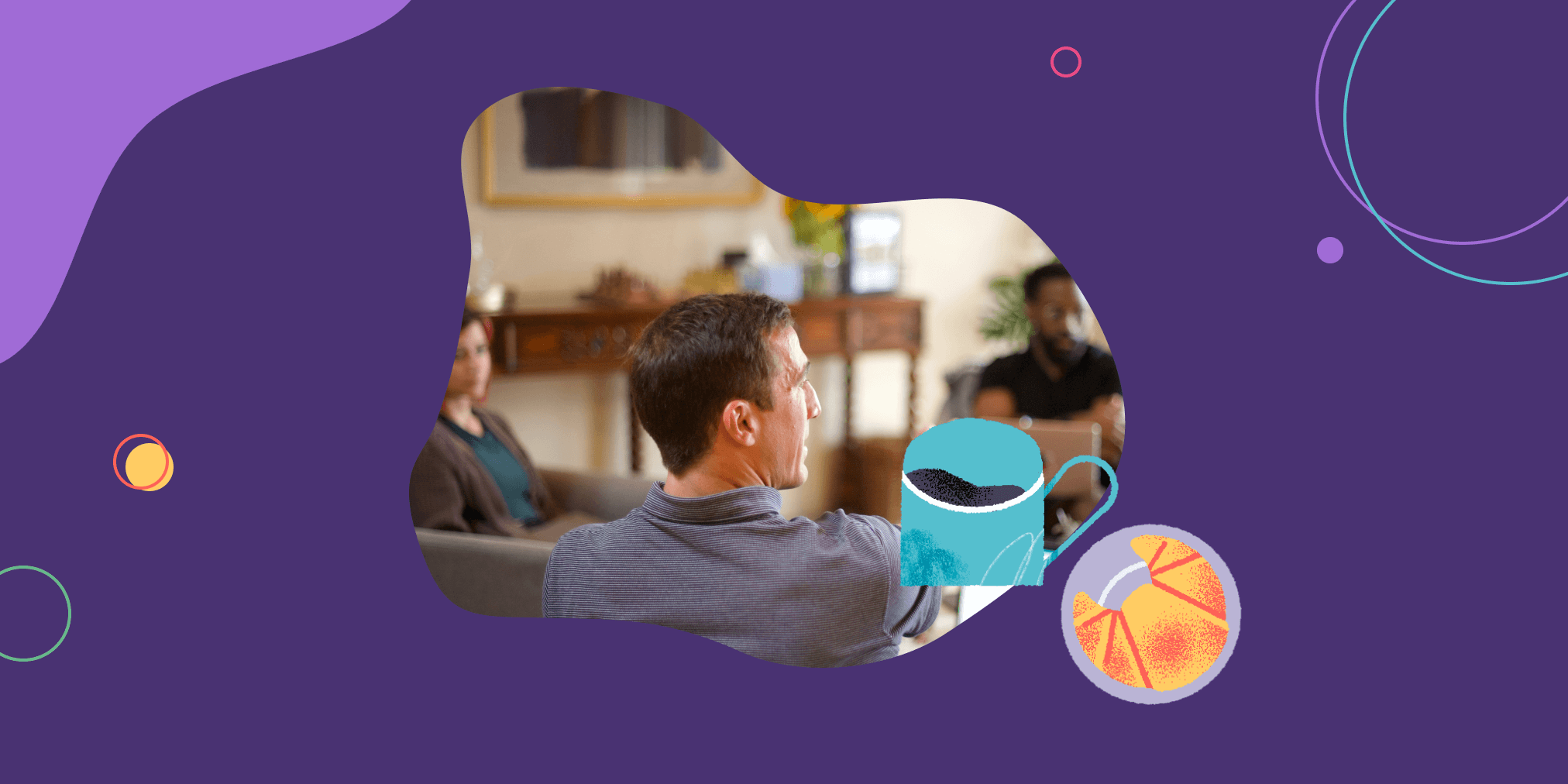 If the effort to hold an offsite strategy retreat is like making a complex frappuccino, you’d think a 15-minute daily huddle meeting would be a cup of tea.

But the daily huddle is more like a latte: often confused with other drinks like flat whites and cappuccinos.

Daily huddles, daily standups, and daily scrums are like cappucinos, flat whites, and lattes. They all have the same ingredients, but they’re made slightly differently!

In this article, we’ll help you get your huddles right by discussing:

What is a daily huddle?

The daily huddle is a short meeting that teams or companies hold every day to sync up on their work. These gatherings don’t usually last more than 15 minutes and often take place face-to-face in person or over a call.

In most organizations, the huddle is a daily pulse check on the goals set in larger, less frequent meeting types.

Companies use huddle meetings to track the metrics and goals they’ve set in weekly, monthly, and quarterly meetings. Agile teams practicing Scrum use their daily events to check progress toward the Sprint Goal, an objective set during a periodic meeting called Sprint Planning.

What are the benefits of daily huddle meetings?

The main benefits of a daily huddle are that teams can:

What’s the difference between a daily huddle, daily standup, and Daily Scrum meeting?

The key differences between a daily huddle and a daily standup or Daily Scrum:

The practice of holding a team meeting on a daily basis is often attributed to John D. Rockefeller (for example, in Mastering the Rockefeller Habits by Verne Harnish). Rockerfeller would have lunch every workday with the leaders of his company, Standard Oil.

Fast forward to the 21st century, and this practice is best known as the “Daily Scrum” meeting with “daily standup” a close second and “daily huddle” trailing behind.

Most people use these terms interchangeably, and there’s no international daily meeting tribunal to say whether that’s okay or not.

What does the data say about daily meetings?

All three terms took off in popularity around the start of the 21st century, with “Daily Scrum” quickly overtaking the others as it is the official definition used in Scrum – currently the world’s most popular agile framework.

Because of its daily occurrence, preparing your meeting shouldn’t take much time. But once it starts, you and your team must be clear about what you do during the meeting.

Who attends the daily huddle?

There’s no golden rule for who attends your daily meeting. Usually, you plan the meeting for teams that collaborate closely with a common goal – say, a team of software developers working on a product.

But it can also be an executive team or even front-line employees in a hotel.

There’s also no official limit on the number of people who can attend. Generally, less is more when deciding who to invite. But don’t let that adage stop you from adding attendees if that seems helpful. The Ritz-Carlton, for example, has 80 people in their huddle at headquarters, according to the book Scaling Up.

When should the daily huddle take place?

You should schedule your daily huddle at the same time and place every day, for the sake of simplicity. Many companies hold morning huddles before starting work. That timing nudges everyone to come up with a clear focus for the day and ensures the team can solve any pending issues immediately.

Other times are acceptable, too, though. It’s worth experimenting with what works best for your team. A pre-lunch slot, for example, fits with a natural break in the day. The prospect of lunch also gives everyone another reason to keep the meeting short.

“Make on-time attendance mandatory, with no excuses! I’ve been in intense meetings with clients. I’ve been in the midst of seeking funds from venture capitalists. It doesn’t matter; I tell them I need to take a break for my daily meeting. And it only gains me respect.”

Where should the daily huddle take place?

Co-located groups can meet in a central location that’s close to where everyone works. Remote teams can hold a real-time conference call or Zoom meeting. Teams can also opt for a free online meeting tool like Parabol’s to create an asynchronous version of their daily meeting.

Asynchronous huddles allow everyone to contribute their update in their own time. This method works particularly well for distributed teams where team members in China, for example, are ending their days as team members in the U.S. are waking up.

Most teams follow a simple agenda of three questions that are asked of each attendee (or of each project or team leader for larger meetings).

Some add more agenda items, but that makes it harder to keep the huddle short.

Most groups time these questions and agenda items – five minutes per question or roughly 60 seconds per attendee to answer all three.

Since you want the meeting to become a routine that doesn’t need much planning, having a predefined set of daily huddle questions is a practical and common format.

Here are two typical question sets. Both aim to create focus for the coming day’s work, remove blockers, and get a quick pulse check on completed work or KPIs.

Daily huddle questions from Mastering the Rockefeller Habits and Scaling Up:

Want more agenda inspiration? Check out our list of 57 daily huddle questions to try out with your team or our 14 daily standup formats.

Here are some other topics you may want to cover in your Daily Huddle agenda:

You can improve and ease your huddle process with these tips, tools, and templates.

Here are six tips and best practices for running your daily huddles:

Your daily huddles can benefit from two tools:

A virtual or physical task board allows attendees and other stakeholders to track and reference the information they share during the meeting. This may include fixed tasks and their status, or things like metrics.

A typical format is a grid with the days of the week and the three huddle questions. Agile teams often gather in front of their existing task board.

Remote teams can run their huddles asynchronously with Parabol’s online meeting tool. This is a great option is your team are distributed across time-zones or in different physical locations.

Parabol’s async standup displays everyone’s update in one grid view, so it’s easy to see what others are sharing. Changing the day’s prompt is also straightforward, so you can keep your huddles fresh and engaging.

There are countless ways you can structure your daily meeting. How you do it depends on your daily goals and metrics. But here are some alternative formats we like:

To wrap up, here are answers to two frequently asked questions about the daily huddle.

What’s the meaning of a daily huddle?

The daily huddle is a short meeting teams or companies hold every day to sync up on their work. These gatherings usually don’t last more than 15 minutes and take place face-to-face in person or over a call.

The practice originates from John D. Rockefeller, who held a daily lunch with the leaders of his company, Standard Oil.

The term “huddle” comes from sports, where teams often gather together before a match for a final motivating word or to review tactics with each other.

Can people have more than one daily huddle?

Most team members should have only one daily huddle. Some managers and executives might have two: one with their team and one with their peers or boss.

In that case, it’s helpful for the regular team meetings to happen first and the executive or management huddle afterward. Managers then have the information they need to report and act on in that second gathering.

Run your next daily huddle in Parabol

Take the stress out of organizing your daily huddle by letting Parabol do the hard work. Parabol is free for up to two teams and lets you run effective and inclusive asynchronous daily meetings.

If you’re a remote team or have colleagues in other countries and time-zones, Parabol is the easiest way to run your next daily meeting.

Try it for free today.

💡 Check out our Daily standup hub for an overview of all our resources on daily standups.

Save your teams time with Parabol’s free standup tool. Connect with team-mates, no matter where you all are. Share updates on your own time. Set a standup cadence that suits your team. Review updates when you’re ready.
Get ParabolSee how it works 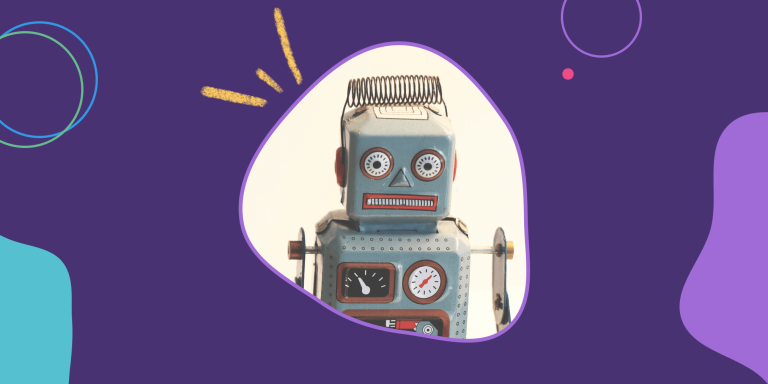 Standup Bots vs Standup Apps: Which Should You Pick? 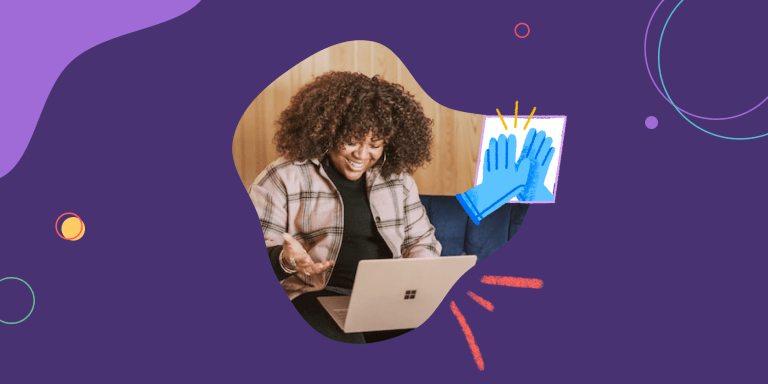 Virtual vs Async Standups: Which is Right For Your Team? 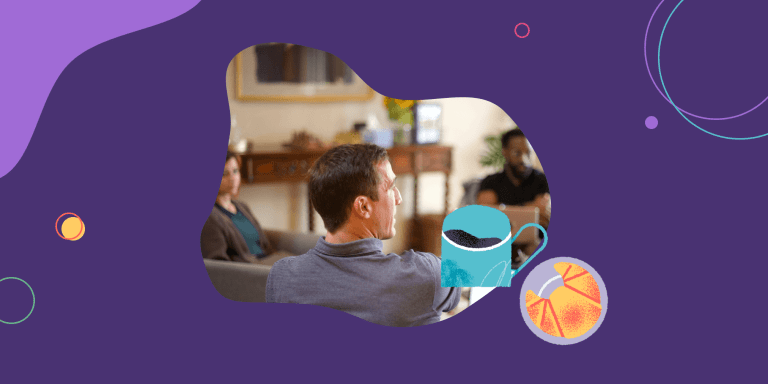 Daily Huddle: Everything You Need For a Great Huddle Meeting 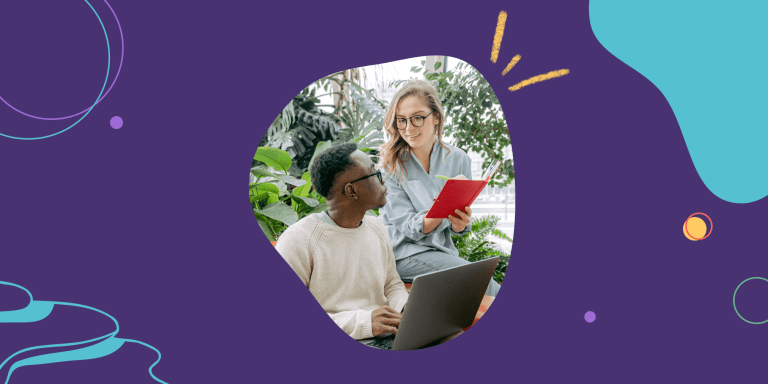 What to Say in Standup Meetings: 10 Rules for Better Updates 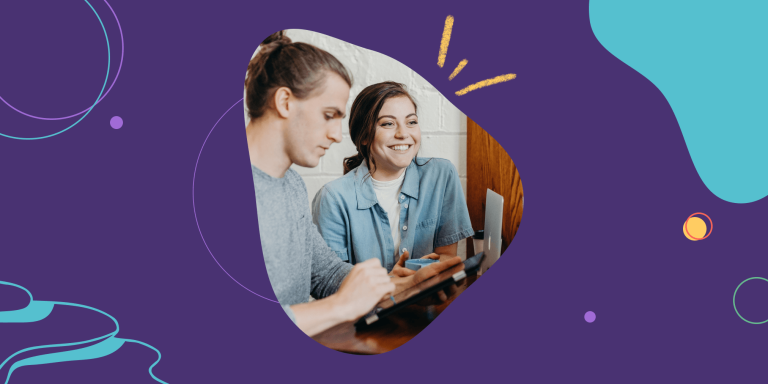 14 Daily Standup Formats to Try With Your Team