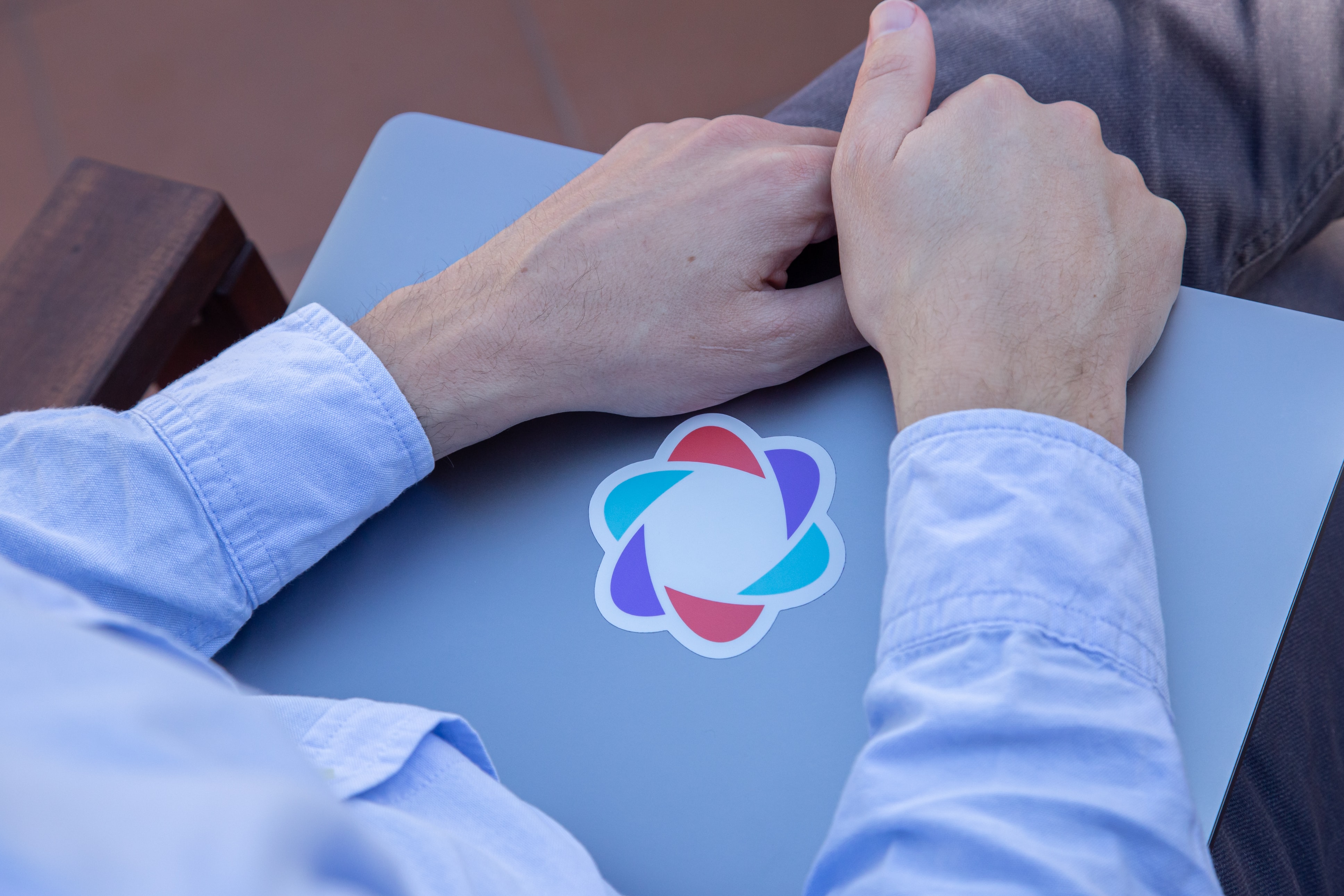 Touch base. Circle back. New normal. Drill down. Table that.

These are some of the most hated business buzzwords. And yet we’ve all heard them before in offices or even *gasp* used them ourselves at one time or another.

And as hated as those terms are, they represent a distinct corporate culture. One that conjures up images of beige PC monitors, faded carpets, instant coffee in plastic cups, and spiky-haired managers.

Language is a tool we use to make sense of the world around us. It creates and shapes the cultures we live in. It helps form our shared reality.

So it follows logically that company cultures are shaped as much by language as by practices.

When working in a fully-distributed, async-first company, company culture sounds different. Especially when you add a dash of 🌶️ spicy 🌶️ holacracy sauce into the mix.

The ingredients of the culture are different, so the language is as well.

Parabolisms are the words and phrases that make our culture distinctly… ours.

And like any culture, it takes some getting used to.

More than once, someone has joined the company and asked: “Why the heck is everyone talking about tension all the time!? What even is that?”

Here are a few things you might hear around Parabol’s Slack, Loom videos, sync meetings, or on our open source GitHub repo:

There are many other oddities and pieces of terminology that have emerged at Parabol.

Some notable runners up:

Not all of these phrases are unique to us, but they form a part of our culture.

Our language evolves as our culture does

Our company language will evolve over time, as new people from other national, linguistic, and company cultures join, and others leave.

But only time will tell whether the next generation look back on these terms and groan.

A bit like we do when someone asks us to “touch base”.

Monthly web sessions and new users were down this week as registered users and monthly actives continued to climb. We’re now seeing some of the benefits of moving to WordPress, with our desktop site reaching a score of 100 on Google’s page speed insights. Meetings run were down slightly this week, likely due to the Easter holidays that are celebrated in many countries.

…shipped Version 6.54.0. This included some bug fixes and some of the groundwork for our next meeting type! See the changelog here.

…welcome our Exco team back from their retreat this week in New Orleans. More on that next week!

…continue working with candidates on their batting practice projects, and move some other folks through our hiring pipeline. 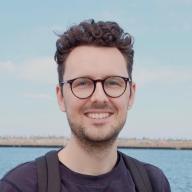 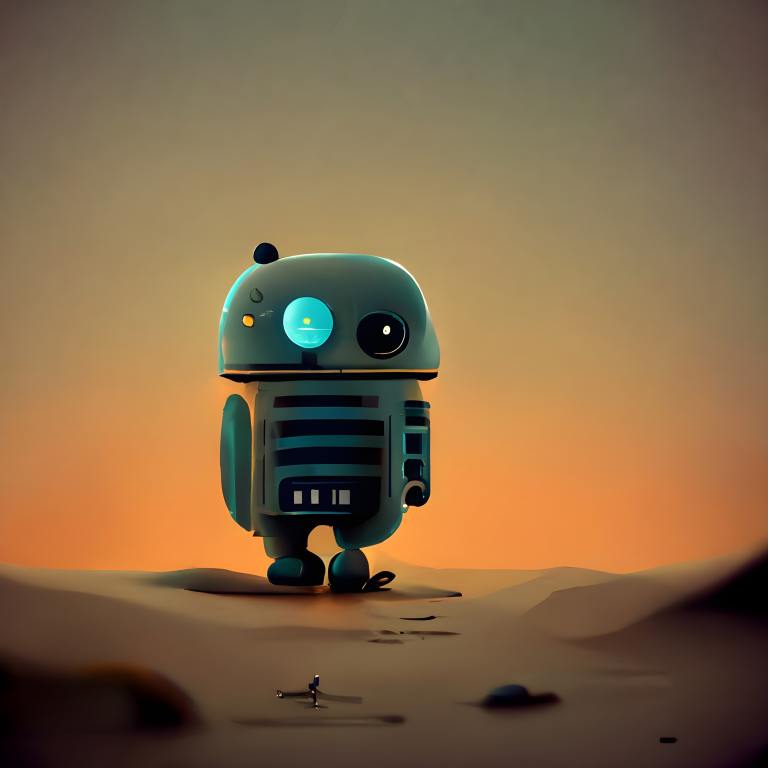 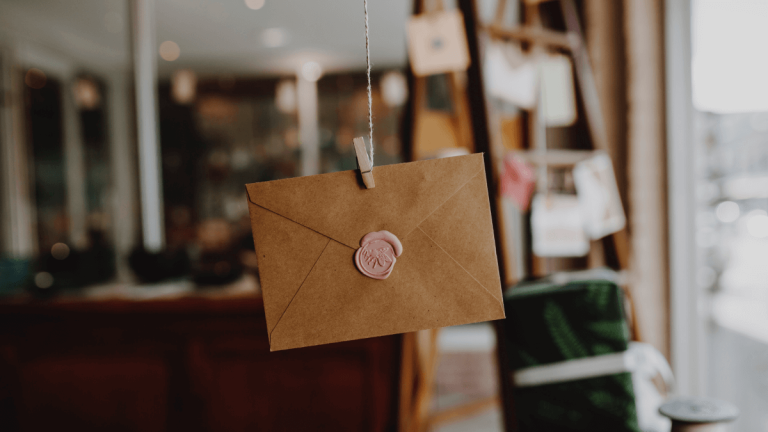 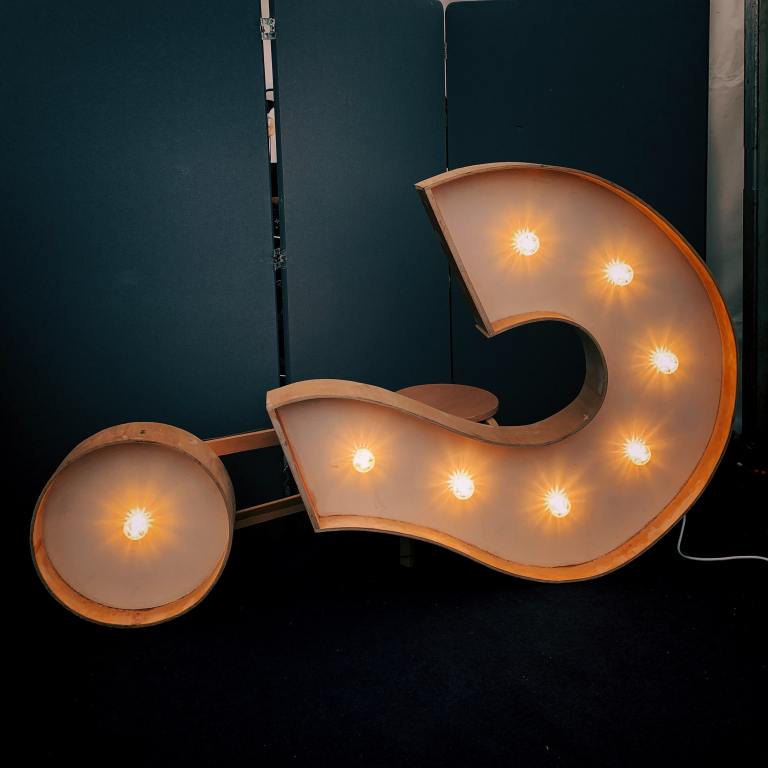 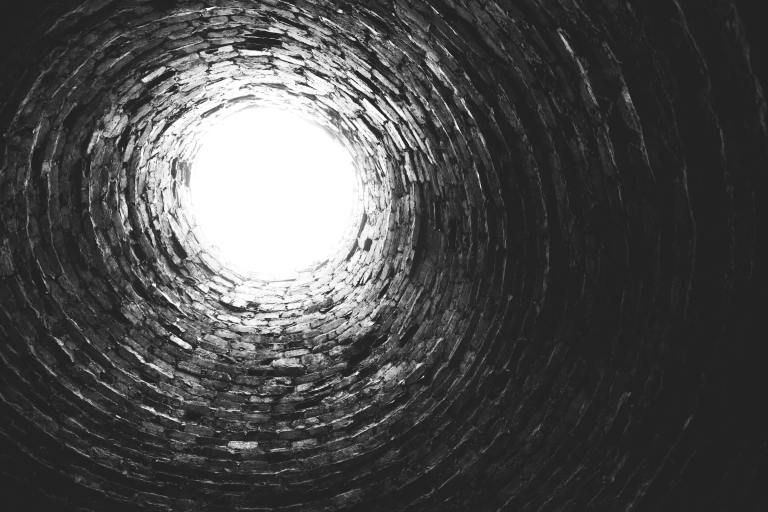 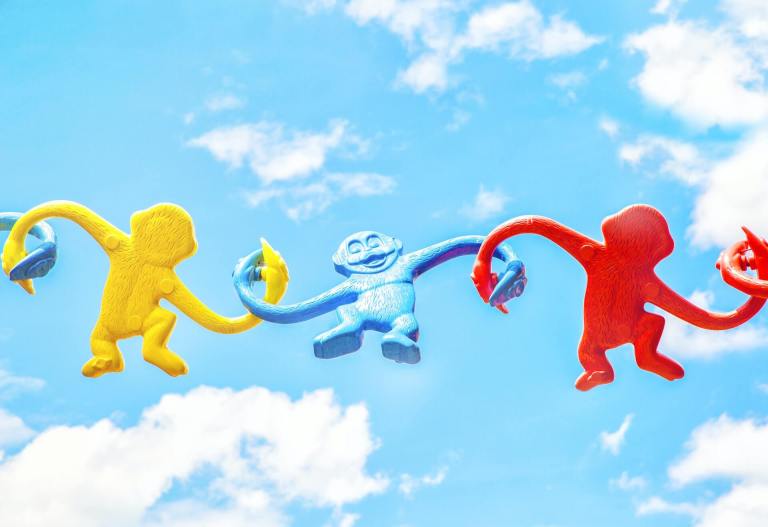 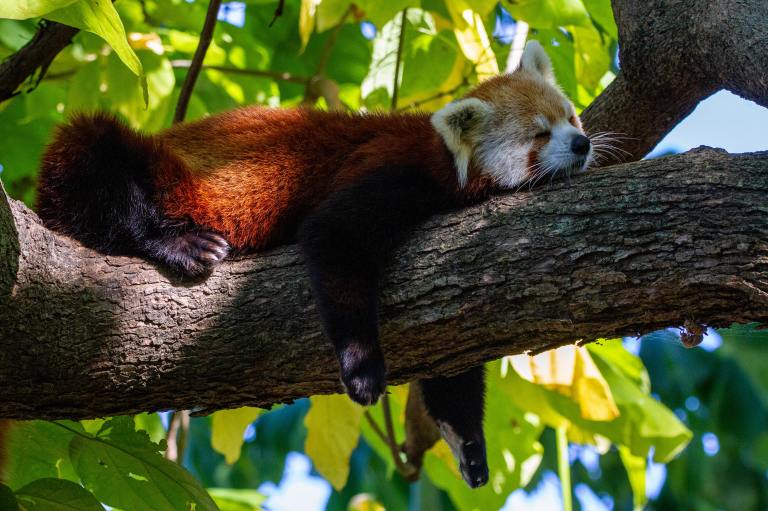 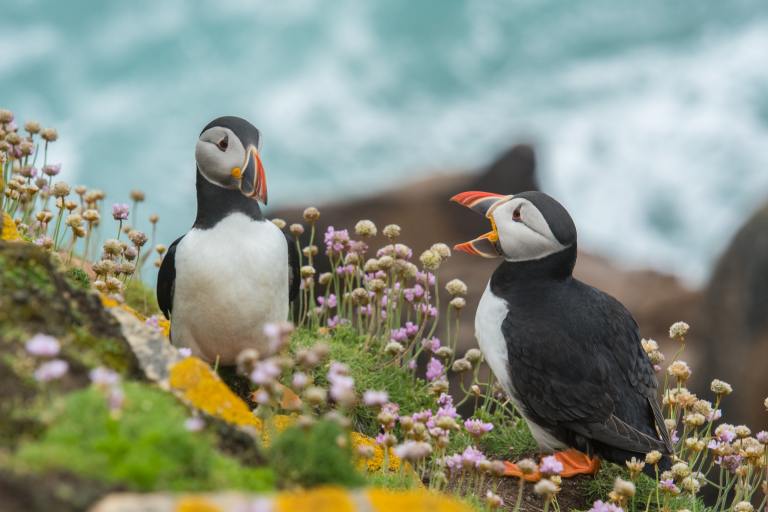 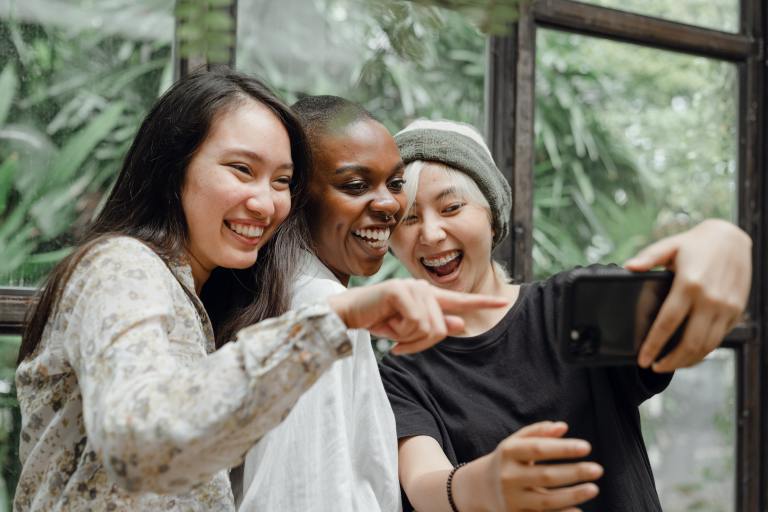 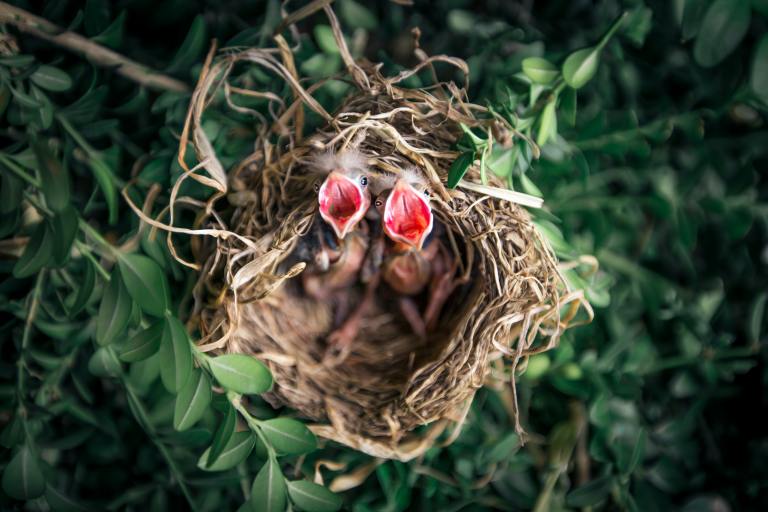